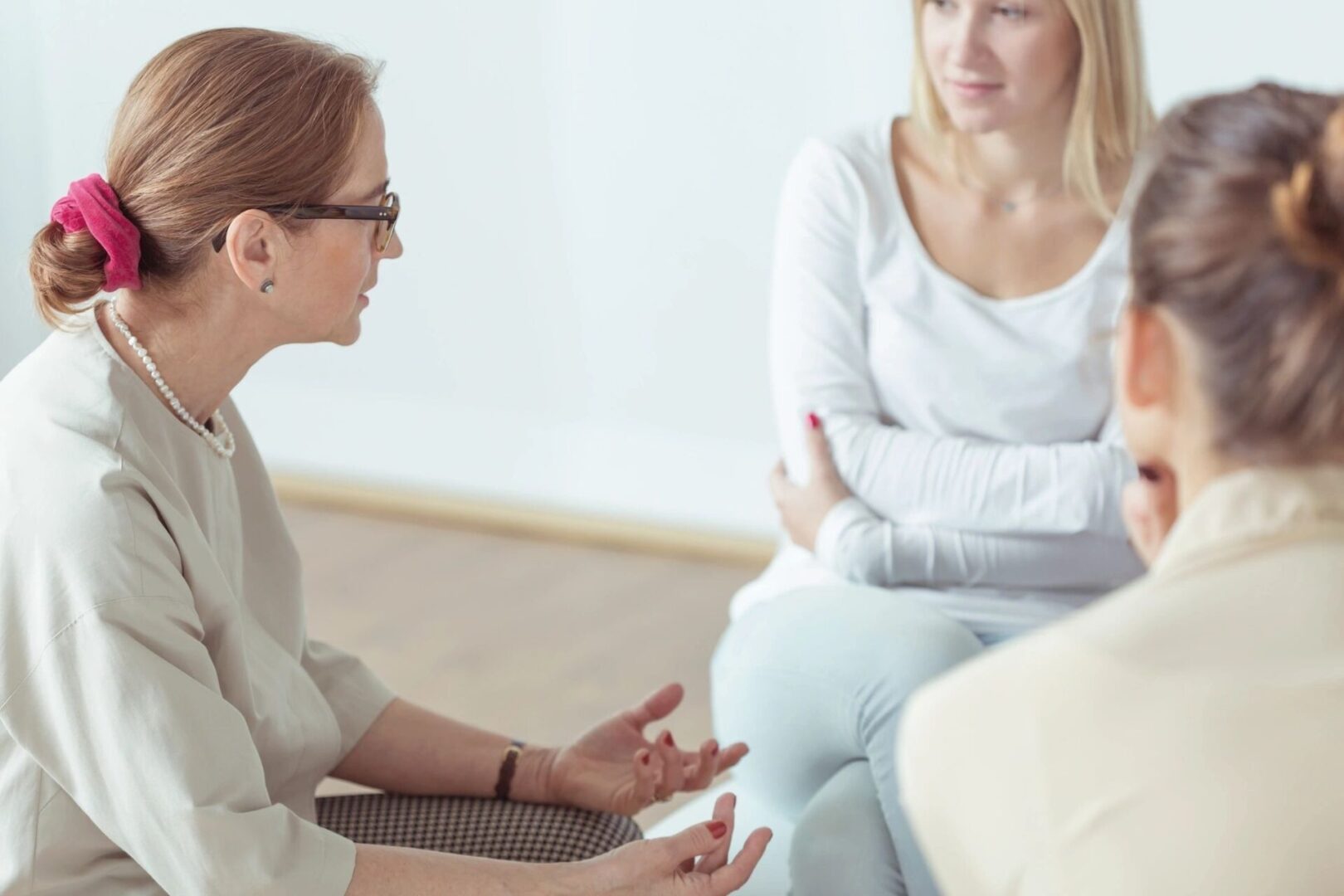 Over decades I watched as experts and novices alike won changes to national and state laws, regulations, and policies. In analyzing their approaches, I found a clear roadmap other people could follow.

It’s easy to learn and well-suited to today’s complex world.

It is also efficient and allows you and your team to create simple, but effective, strategic approaches to creating change.

I call it Centricity Principle™. It is a modern model for developing and executing simple strategies in complex environments.

It catalyzed the development of more medicines for children, made vaccines more available in the developing world, improved maternity care in the U.S., secured product placements on formularies, and secured Congressional funding to improve stroke care.

These workshops don’t just teach this approach, they create strategies in real-time – and all in 90 minutes or less. 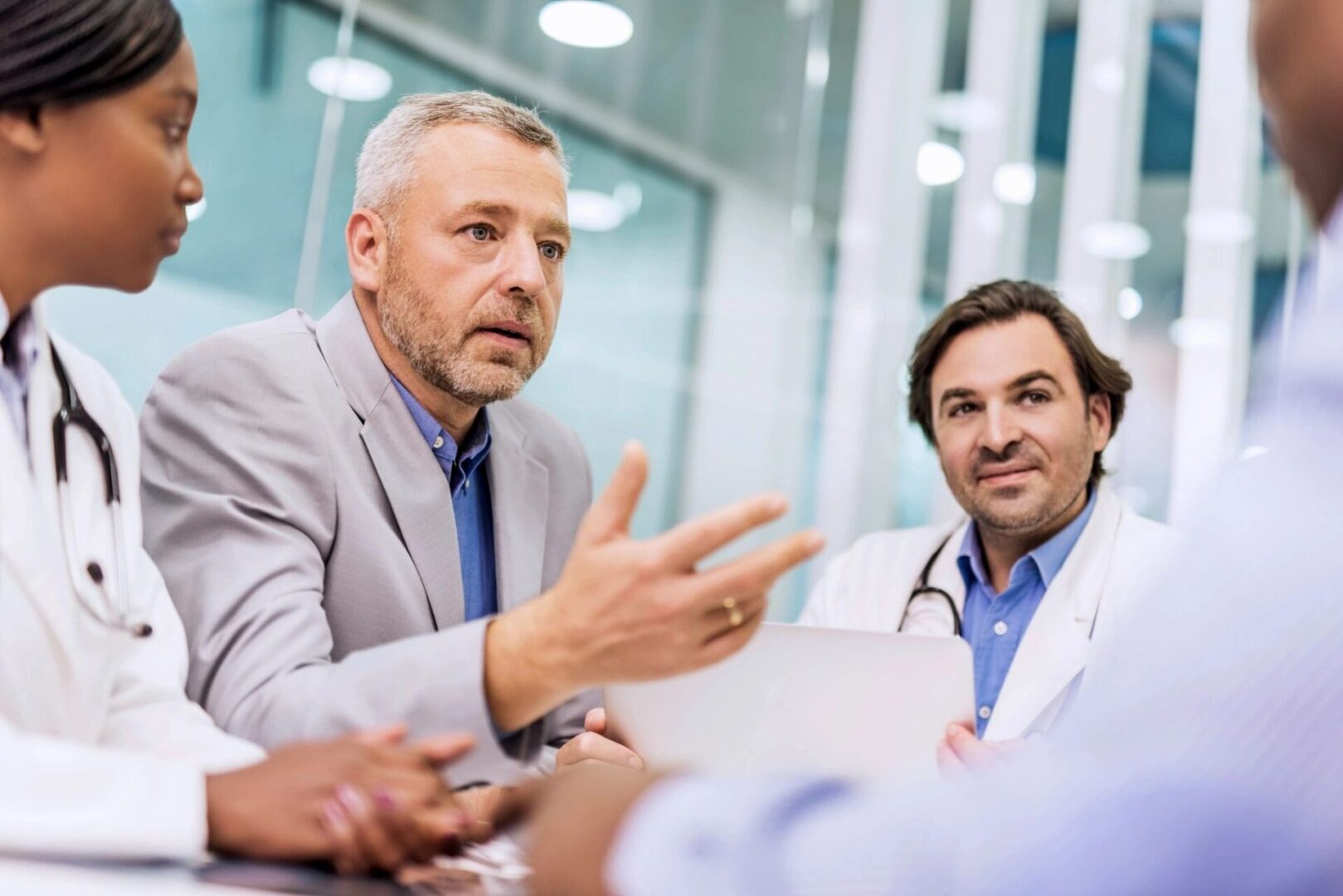 At Merck, sales and marketing colleagues taught me the value of clear messages in driving business and meeting objectives. This was clear in regulatory agency submissions, in communications with prescribers and patients, and in comprehensive product dossiers for payers. The industry excels in creating and managing messages of that type.

Unfortunately, few health policy players – including those in the industry – have developed similar message-development skills. Most policy messages lack simplicity, clarity, and evidence-based support. They also fail to honor the reality that those in policymaking roles are busy, overloaded, and not experts on all the matters they address.

I’ve developed several sets of Evidence-Based Messages™ and train others in that methodology.
As a former U.S. government policy official, I would have wanted policy issue briefs of this caliber to help me better advocate for better policies and bigger budgets.

I believe that when messages are clear, concise, and evidence-based, and even though they are developed by self-interested stakeholders, they will be welcomed and used by policymakers who might otherwise be critics. They will pave the way to better policymaking and support improved health care for the world’s people. 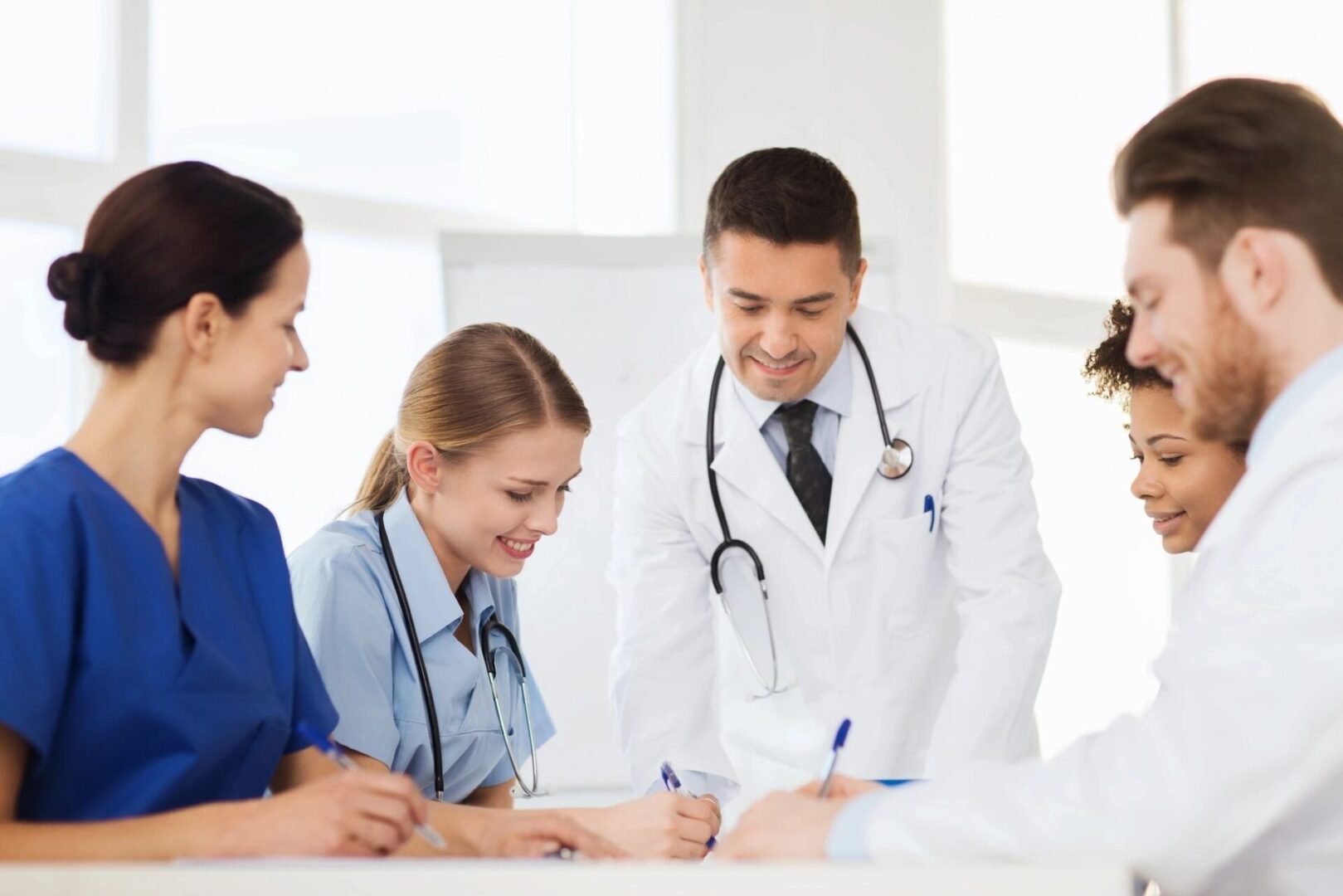 Strategic Facilitation™ is widely regarded as one of the most efficient, effective ways to engage in high-level discussions and consensus-building.

It is a skill I learned from former President Jimmy Carter when, in my role as an appointee of President Ronald Reagan, I was assigned to work with Carter on health care issues. During that time, he taught me Camp David diplomacy lessons that helped develop this way to facilitate meetings.

Success depends on two major thrusts: careful pre-meeting planning and my ability to “take no position” on the subject at hand.

Here are the pre-meeting planning steps:

First. Meet with prospective clients before agreeing to design the engagement.

This helps me be well-informed about the purpose and desired outcomes of the meeting. It also helps determine if Strategic Facilitation™ is the best way to achieve the outcome or whether another consultant is better suited to help. When necessary, I refer the prospect to one of the many other facilitators I know.

Second. Review background materials to better understand the organization, its players, and issues.

When documents can suffice to acquaint me with the organization and its issues, this saves time and money for clients.

Third. With the client, select an appropriate number of meeting participants (or other stakeholders) to interview.

When groups are small, every participant is interviewed. When groups are large, a sample of participants is sufficient. Interviews last 30-45 minutes and are conducted by phone at a time convenient for the interviewee. To help with recruitment, I provide a draft memo for clients to send to interviewees, describing the process and confidentiality associated with our discussion.

Fourth. Blind the interview results and analyze them for presentation at the start of the meeting.

In today’s time-starved world, few people have the patience to hear everyone’s views aired for the first time during a meeting. A de-identified summary allows the meeting to validate the results quickly and proceed more quickly to “higher-order” analysis, discussion, and decision-making.

During the meeting itself, I facilitate the discussions and help them proceed towards desired outcomes. When appropriate, I suggest engaging a Graphic Recorder (slideshow below) to document the conversation. One of the most challenging parts of this work is “taking no position” on the issue at hand. It is difficult because the issues can be important to the lives of millions of people and I do have a preferred outcome.

What former President Carter taught me, however, is that only an honest broker of the process can help people come to an enduring consensus, especially when the issues are important. As part of my own preparation, I remind myself to “hold the space” of his lessons and this wisdom: